We each have a story to tell. Many of us have several. When we share our lives with those close or far it really allows us to get to know one another on a deeper level. I really like how I can use this app for sharing some simple thoughts or I can take my time and pass on what really touches me in life so that others can be touched. I love how this app allows me to express what is important to myself, to the world and for those I care about.

~Waterscape Man in the USA on Apple App Store 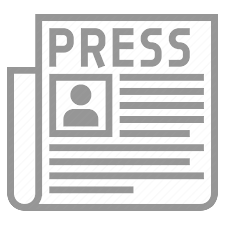 Recording is easy and the pre-made themes included in the app assemble the stories together so users don’t have to tweak and edit them. StoryCatcher® can be downloaded here: http://bit.ly/1gu002b Samples and a demo can be found here: https://storycatcher.app Please contact me directly for a free promo-download-code. See info above.

“StoryCatcher is a wonderful development in the evolution of how we record, structure and save family histories.” ~Liz Massey, Professional Oral Historian Blog ref: http://bit.ly/1cWGeZC

April Bell, a professional Personal Historian, has operated her video storytelling business, Tree of Life Legacies, in the San Francisco Bay Area and across the United States since 2008. Possessing a BA in Psychology, April has a keen ability to not only listen to people intently, but to also put them at ease in front of a camera, drawing out their stories. She also has a strong background in media and graphics, so she crafts those stories told into a professional and compelling multimedia Personal History Film to be preserved and shared for generations to come. She has been a proud member of the Association of Personal Historians. Her clients include individuals, families, organizations and corporations who value authentically sharing and recording their personal stories. Lamorinda Weekly feature story: http://bit.ly/1eY7wWn 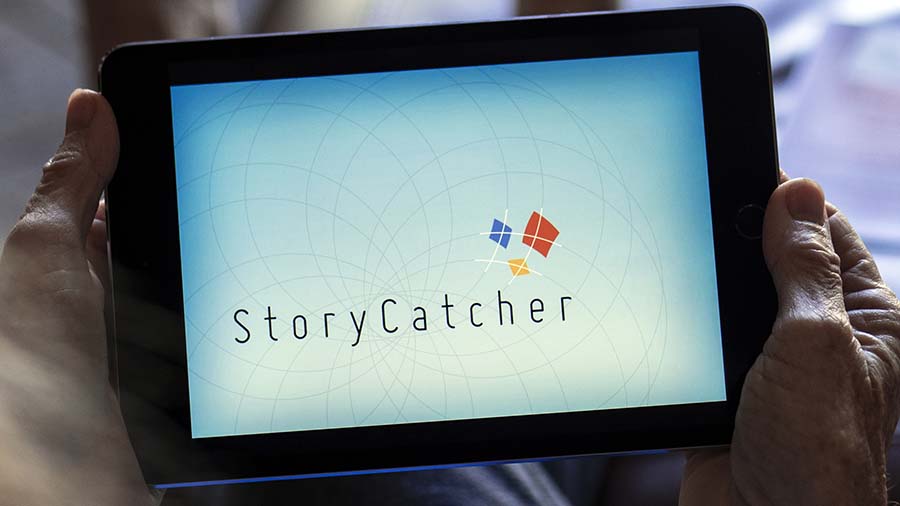 Easily create and share personal video stories. Your privacy is number one with us. Once you download the app, you have 100% control over your media and data.